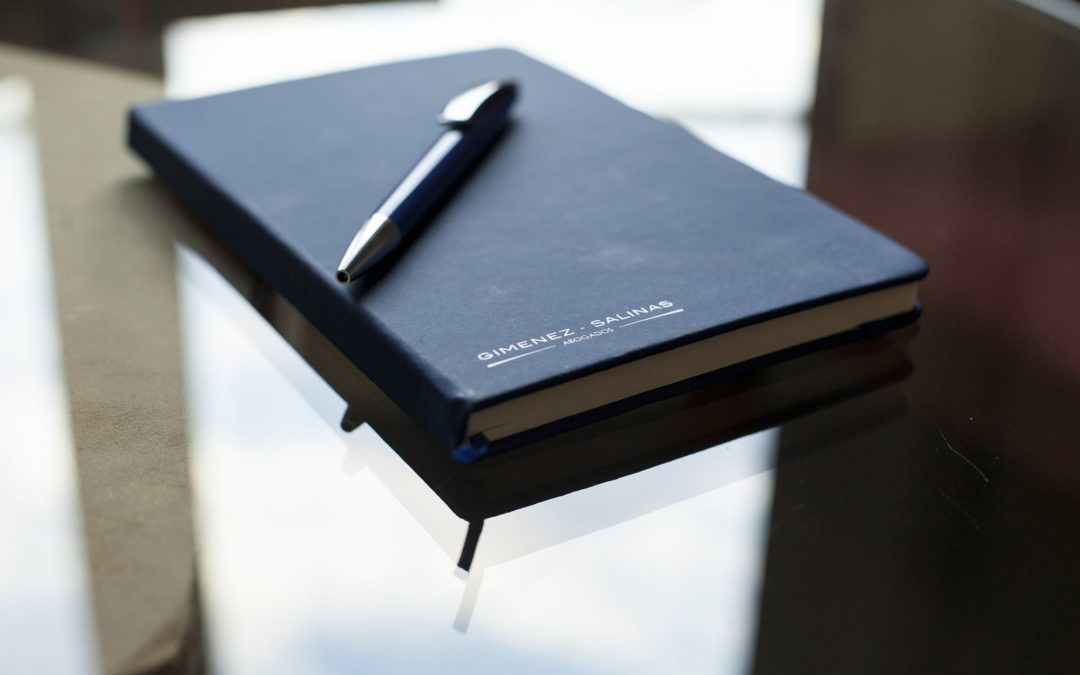 Year after year the franchise sector in Spain has been growing with new brands, more outlets and additional jobs created. According to the information published by the Spanish Association of Franchisors, in 2020 a total of 1,381 franchised brands were in operation in Spain, and although the pandemic may have had an impact on the franchising sector in 2021, no doubt that this has been temporary and that franchising will continue its expansion in 2022 and beyond.

Out of the 1,381 franchised brands in operation in Spain, a total of 249 brands came from other countries, most notably France (with 56 brands), the United States (with 46 brands), Italy (with 44 brands) and the United Kingdom (with 16 brands).

This means that foreign brands represent only 18% of the total number of franchised brands in Spain, which shows that there is still room for foreign brands to expand in the Spanish market.

Franchisors can operate in Spain without being registered as franchisors and with no need to record their franchise agreements in the Franchising Registry. Prior franchise legislation in Spain required such registration, but this obligation was removed in 2018 to eliminate unnecessary bureaucracy and facilitate the expansion of franchising in the country.

In Spain, the commercial activity under the franchise system is regulated by Article 62 of Law 7/1996 on Retail Trade and by the Royal Decree 201/2010, of February 26, as amended in December 2018, and it states that a franchise contract must contain at least three essential elements to be considered franchising:

Exclusive distribution contracts, the granting of a manufacturing licence, the assignment of a registered trademark for use in a certain area or the assignment of the use of a commercial sign are not considered franchising.

The pre-contractual information, to be provided in writing, must include:

If the franchisor plans to operate only and exclusively in a certain region within Spain,   it will also be important to check if any specific local franchising regulation exist for that region (“Comunidad Autónoma”).

Apart from disclosing the pre-contractual information and preparing a template of the franchise contract, there are many other aspects that a foreign franchisor will have to consider from a legal perspective when launching in Spain, which will vary depending on whether the foreign franchisor is launching the brand in Spain through a third party independent master franchisee or directly as franchisor. Aspects such as the corporate structure, capital requirements, the royalty flow, the establishment of online sales, etc. It is always advisable to consider and analyse all of them before launching the brand and entering into the first franchise contract.