The importance of the details in shareholder disputes. 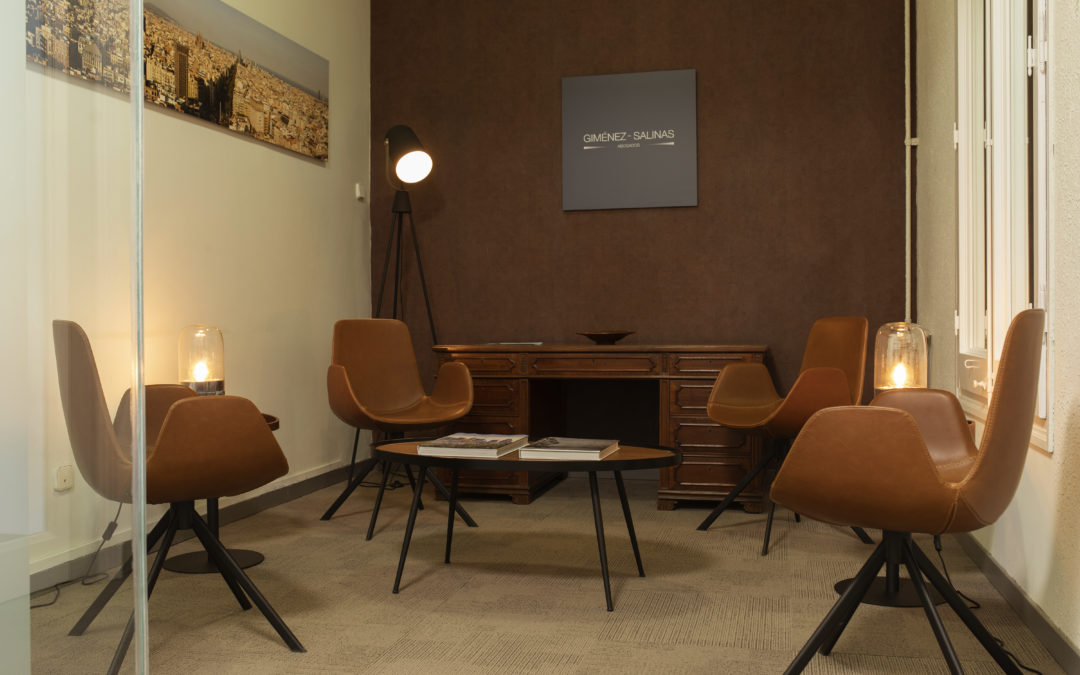 Shareholder disputes is a complex discipline in which there are many details that can be critical in the resolution of the case.

We are going to explain a case in which the key to the conflict resolution was the review of the titles of acquisition of the shares of the shareholders. Specifically, the deed of incorporation of the company and a subsequent sale of some shares package.

In this case, our clients were three minority shareholders holding 34% of the share capital of a company. The other two shareholders hold 33% each. The shares of our client had been subscribed at the time the company was incorporated, but one of the 33% shareholders, since he was unable to attend the day of the signing, sent his brother to the signing. Days later, they signed a sale between the two brothers. One of our clients, with 5%, was the sole director.

Once the dispute arose, the majority shareholders wanted to be the directors themselves and requested a judicial call of the general shareholder meeting. The court set a date at a Spanish Notary office for its celebration, and agreed that the Chairman of the Board would be the current director of the company, that was, one of our clients. With this background we attended the meeting at the notary’s office.

The majority shareholders trusted and took it for granted that, having 66%, they could approve or reject the agreements they wanted and change the current director, appointing one of them.

However, at the beginning of the meeting, the Chairman took the word and stated that one of the shareholders holding 33% had not respected the preferential acquisition right of the rest of the shareholders when acquiring his brother’s shares. In other words, it acquired the shares without complying with a legal requirement, which is the offer of the shares to the other shareholders and, where appropriate, their prior waiver of their right of pre-emptive acquisition.

Consequently, according with the Spanish Companies Act, this conveyance of shares was considered with no effect to the other shareholders nor the company and the President stated that his votes would not be taken into account, since he could not be considered as a shareholder.

Since the legitimate owner of the shares was not present at the meeting, our clients came to hold 34% of the capital share present at the general meeting, compared to the 33% of the other shareholder who did acquire correctly at the time of the incorporation of the company.

By having the majority, our clients were able to adopt the agreements that were on the agenda and block the substitution of its position of sole director of the company.

This unexpected setback for the majority shareholders substantially changed the course of the negotiations between the parties about the exit of our clients from the company. Since that moment, we hold a favorable position to reach an better agreement to our clients.