The creditor’s position in the Spanish Insolvency Law Reform Project 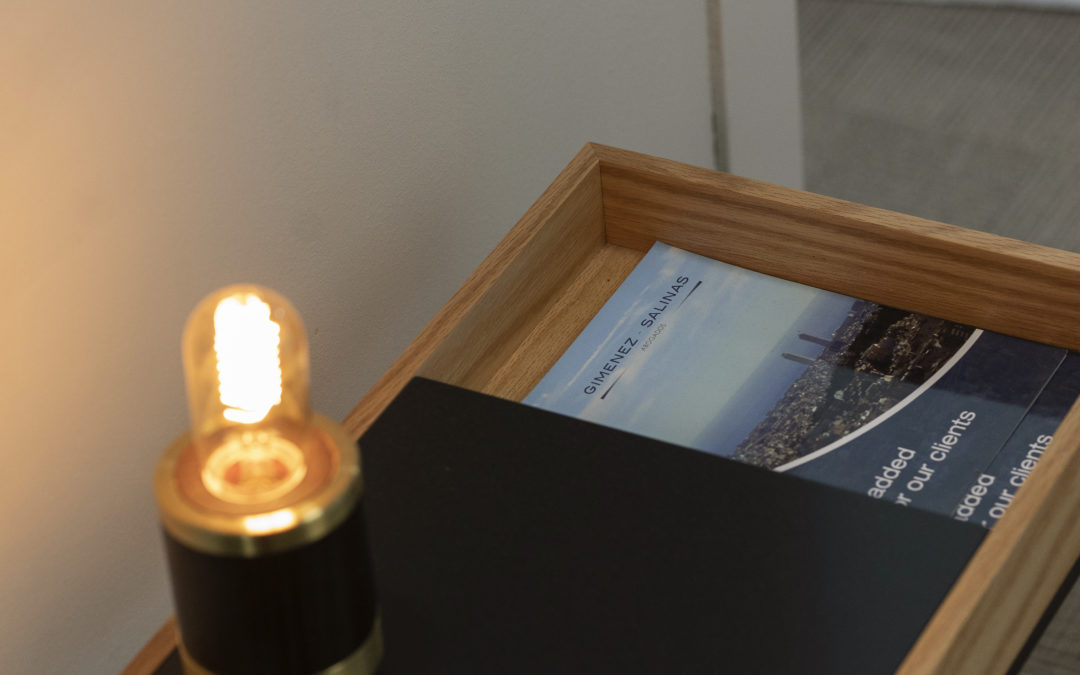 The Spanish Insolvency Law Reform Project gives a new role to creditors in the insolvency proceeding that up until now they had not had. Even though these are not the only ones, there are two new possibilities that are to be relevant to the creditor’s position:

Articles 672, 673, and the following articles of the Spanish Insolvency Law Reform Project contemplate the possibility for creditors that hold over fifty per cent of the company’s liabilities and that may be affected by the company restructuring shall request the appointment of an expert in corporate restructuring. The appointment of an expert will be mandatory for the Court, and the expert will be the one appointed by the petitioner creditor. This possibility for the creditor is quite new in our system. The bankruptcy administrator’s retribution shall be at the creditor’s expense unless another thing is established in the insolvency plan. The expert shall have knowledge and experience. If the creditors do not reach fifty per cent of the company’s liabilities, but they still hold thirty-five per cent of the company’s liabilities, they shall request the appointment of an expert, and the Court will admit or dismiss such request, after giving the debtor the chance to object to such a request.

The Spanish Insolvency Law Reform Project contemplates a special insolvency proceeding for microenterprises, which are defined as those that have less than 2 million euros of liabilities or volume of business and have less than ten employees. As the memorandum of the Law says, microenterprises represent 94% of Spanish companies. This proceeding is thought to be followed without the need to appoint a bankruptcy administrator; such issue has raised many critics among bankruptcy professionals.

However, the Spanish Reform Project contemplates the possibility for creditors to request the appointment of an expert or a bankruptcy administrator at different moments.

As a rule, the administrator’s retribution shall be at the expense of the petitioner, either the creditor or the debtor itself.

With the new legal framework, the creditors, besides having the chance of providing information via email, shall as well file a claim if such creditors represent at least a ten per cent of the company’s liabilities or own a credit of over a million euros without having to consider the position of the bankruptcy administrator or the district attorney.

In the special insolvency proceeding for microenterprises, creditors with at least ten per cent of the company’s liabilities may request the opening of the abridged classification (calificación abreviada). If the debtor has committed any kind of inaccuracy on the insolvency application form, then the limit of the ten per cent will not apply. The creditors shall make allegations. But if the bankruptcy administrator classifies the insolvency as fortuitous, and the creditors do not oppose to such classification, then the classification section will be filed (art. 716).