Setting up a business in Spain 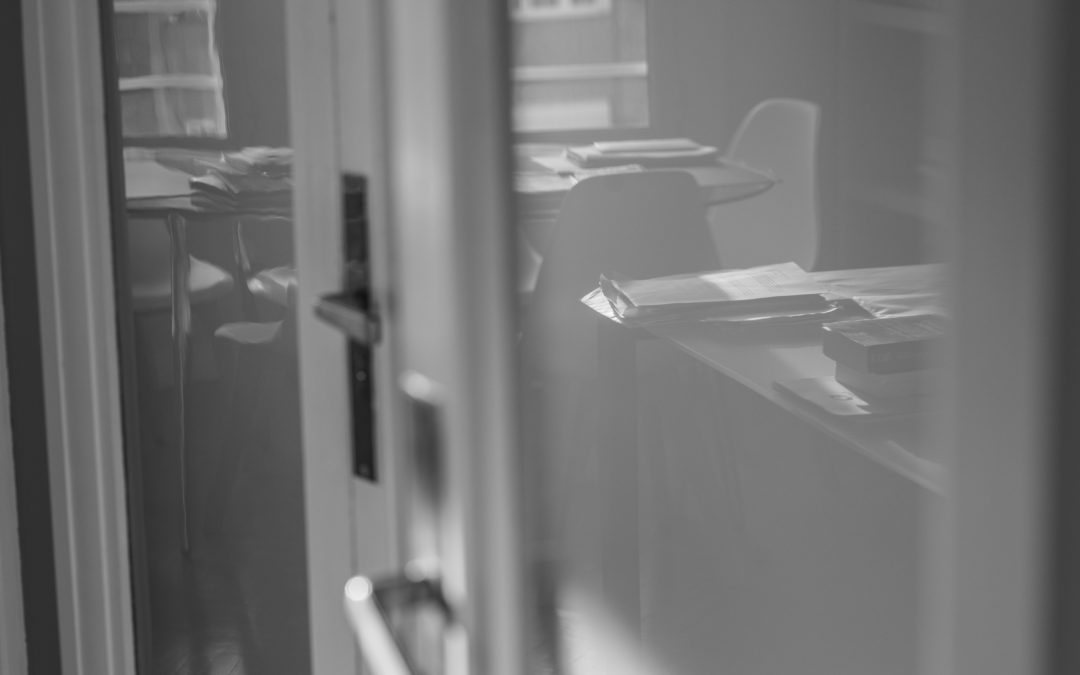 Setting up a business in Spain can be done using a variety of legal forms. Choosing one or another will be very much dependent on the needs and priorities of each investor. In this article we outline the most frequently used legal structures in Spain:

This is the simplest form. It is establishing oneself as self-employed. It does not require a minimum capital as the sole trader carries out the activity under his/her own name and tax identification number. It is normally used by people who offer services as freelance, professionals, etc… The sole trader has unlimited personal liability for all the debts of the business and is taxed through personal income tax.

It is based on a partnership agreement between two or more individuals whereby they contribute/invest certain amount, assets or work to carry out jointly a business activity and they share the profits generated by such activity in the proportion they have agreed. The partnership agreement can be formalized by signing a private document or a notarial deed.

The Sociedad Civil does not require a minimum share capital, and can have its own name and its tax identification number (different from those of the partners) but each partner will have unlimited personal liability respect to its portion of the partnership.

A Sociedad Civil that carries out commercial trade or production activities will have similar registration, accounting and bookkeeping obligations than corporations.

If you are a company in your own country, you can open a branch in Spain.

A Sucursal will have similar registration, accounting and bookkeeping obligations than corporations, and will be taxed through the Non-Resident Income Tax for the income allocated to the Branch.

The Sociedad Limitada, with a minimum share capital required of 3,000 euros, is the most widely used type of corporation in Spain. The liability of the shareholders is limited to the capital contributed by each one of them. It is taxed through Corporation Tax.

A Sociedad Limitada can have one or more shareholders. If it has only one shareholder, it must disclose the identity of the sole shareholder in the mercantile registry.

The S.L. benefits from more flexible corporate procedures and it is easier to manage from a legal standpoint compared to a Sociedad Anónima.

The Sociedad Anónima, with a minimum share capital required of 60,000 euros, has a more demanding and rigid regulation and nowadays is normally used for very large companies, listed companies or when the law requires it (banking activities, etc.). The liability of the shareholders is also limited to the capital contributed by each one of them. It is taxed through Corporation Tax.

A Sociedad Anónima can have one or more shareholders. If it has only one shareholder, it must disclose the identity of the sole shareholder in the mercantile registry.

The S.A. will normally be more expensive to manage from a corporate standpoint as the law requires certain formalities for the S.A. that are not required for the S.L.

Main differences between S.L. and S.A.

Foreign companies and individuals willing to set up a business in Spain need to analyze the advantages and disadvantages of each one of the legal forms and see which one fits better for them based on the size of the investment, the number of partners, liability preferences, taxes, etc. Our recommendation, whenever possible and unless other aspects must be prioritized, will always be to choose a form that limits the personal liability of the investor.

You can find out more about which cookies we are using or switch them off in settings.

This website uses cookies so that we can provide you with the best user experience possible. Cookie information is stored in your browser and performs functions such as recognising you when you return to our website and helping our team to understand which sections of the website you find most interesting and useful.

Strictly Necessary Cookie should be enabled at all times so that we can save your preferences for cookie settings.

If you disable this cookie, we will not be able to save your preferences. This means that every time you visit this website you will need to enable or disable cookies again.