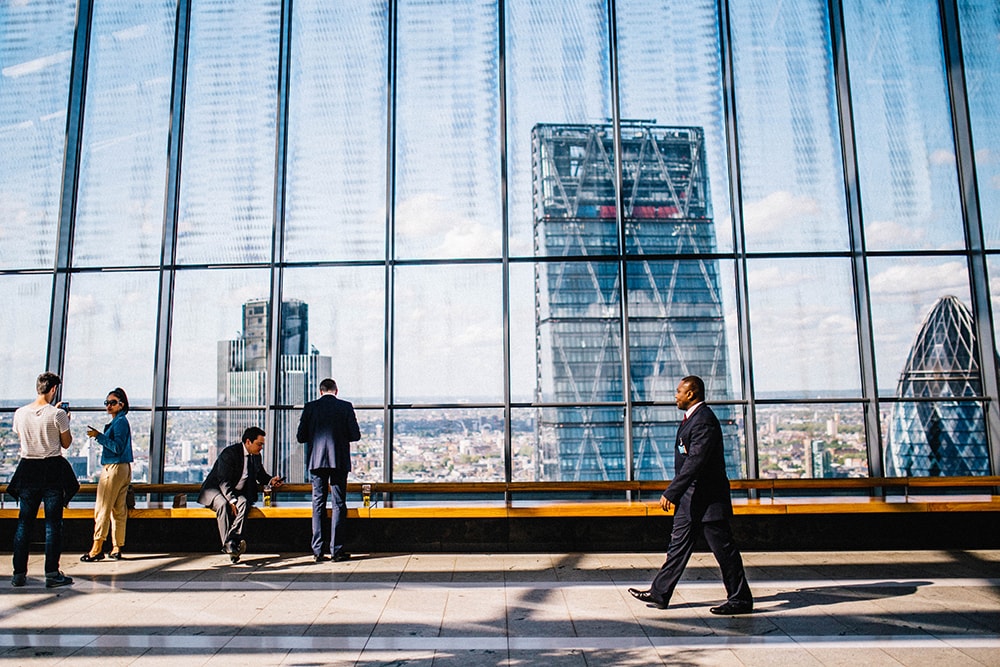 M&A legal work has progressively adopted a standardized approach throughout jurisdictions, with some well-defined milestones followed in all deals; Letter of Intent (which can also be called Memorandum of Understanding or Term sheet), Due Diligence process, Shares Purchase Agreement (or Assets Purchase Agreement, as the case may be) and, finally, Closing (and, sometimes, Post Closing) activities.

This standardized approach facilitates cross border deals, with all the parties involved being familiar and expecting a similar deal process regardless of the country in which the deal will take place, and also expecting to review and discuss similar provisions in the documents that will be submitted to the parties.

However, despite of such standardization, there will always be particularities and aspects in each jurisdiction that may be different, and it will important for foreign investors to become familiar with them in advance to plan their deals adequately and facilitate a smooth process.

Sometimes, these particularities are considered as secondary issues, or are just tackled at the end of the process, generating an unnecessary risk for the finalization of the transaction.

Here are two tips of local particularities that should be taken into consideration by foreign buyers when initiating an acquisition in Spain. We have seen both of them in a recent transaction.

Language and complexity of the Shares Purchase Agreement (SPA).

When a foreign buyer, especially from a common law country, is willing to acquire a family owned, medium-sized, Spanish company it should take into consideration whether the sellers speak fluent English and if they are familiar with the long and complex common law type of contracts.

If this is not the case, the buyer, or the law firm advising the foreign buyer, should discuss openly with the sellers how to approach this at the beginning of the process, so that the sellers do not see the language used, or the complexity of the SPA submitted, as a barrier to proceed with the deal. This became a deal breaker in a recent transaction in which the foreign buyer assumed that the SPA would be in English language and the sellers refused to sign any document which was not in Spanish language. Overcoming the language issue was done submitting an SPA in both languages, Spanish and English, but the discussion about the prevailing version was long, until the buyer finally accepted that having the Spanish version as the prevailing one made sense since the SPA was subject to Spanish law and any disputes would be resolved by Spanish courts in Spanish language.

An alternative option to overcome the discussion on the prevailing language version it would have been to submit the SPA to arbitration in Spain, under Spanish law but in English language, as arbitration can be done in any language as long as the arbitrators are fluent with such language.

The complexity of the SPA form submitted by the buyer became another challenge for this deal. While law firms dealing with M&A transactions are used to working with complex common law type of contracts, not all sellers are prepared to read and understand such contracts. In cases like this, it is important that the Spanish law firm advising the foreign buyer makes its client aware of the different approach taken by common law and civil law countries, and works on adapting the SPA form to a more suitable form for use in Spain, which can be accepted by most Spanish sellers while providing the same comfort to the foreign buyer.

We have seen how these two matters, apparently not so relevant (complexity and language of the SPA), can put at risk and unnecessarily delay a deal. It is important for any foreign buyer to approach these aspects openly from the very beginning by understanding the M&A experience and the language skills of the sellers, and offering them enough comfort to proceed with the transaction.

Closing before a Notary Public

In some countries, the transfer of shares requires a notarial deed. In Spain, if the target company is a “Sociedad Limitada” (or “S.L.), the transfer of the shares (“participaciones”) must take place before a notary public. This means that the sole signature of the SPA by the parties will not be sufficient for the buyer to acquire the shares. The shares will not be actually transferred until the notarial deed is signed by both parties, buyer and seller.

While the act of signing of the SPA is a simple process, which is nowadays often done remotely using online signature certifications, the notarial signature is more formal and should be prepared in advance as there are certain requirements that need to be complied with.

If the foreign buyer is a company, the Spanish notary will require an apostilled good standing certificate of the company investing in Spain, proving that the company exists and is duly incorporated in its country of origin, and that the person signing the notarial deed has the authority to represent the company for such transaction. If the person with authority to sign cannot attend the closing at the notary office, he/she must grant powers of attorney (apostilled) to a local person/lawyer to sign before the notary public.

Any person investing in Spain or acting as a director of a Spanish company must be registered with the Spanish Authorities. The reason for this requirement is that the foreign investor or director may potentially, at some point, generate taxable profits (dividends, directors’ compensation…) in Spain, and the Tax authorities want to be able to track this. For this reason, the foreign company investing in Spain will need a Tax Identification Number (NIF) from the Spanish Tax Authorities. This means that it will also have to grant powers of attorney (apostilled) to its lawyers in Spain, so that they can obtain the NIF.

A Foreign Identification Number (NIE) is required for any foreign individuals accepting a directorship position in the acquired company. If the new shareholder is willing to appoint new directors, and these new directors are foreign individuals, a NIE for each one of them must be obtained. Unfortunately, obtaining a NIE in Spain is nowadays not so easy, as it is issued by the Police Department rather than the Tax Authorities, and the Police Department has allowed limited resources to this task, thus creating a long waiting list. Again, there is no need to come to Spain for obtaining a NIE, the individual can grant powers of attorney (apostilled) to his/her lawyers in Spain and they can obtain the NIE. Alternatively, the NIE can also be obtained directly in the Spanish consulate of the foreign country.

All these formalities (obtaining the good standing certificate, granting powers of attorney in foreign countries, getting all the documents apostilled, obtaining the NIF and the NIE,…) take time (several weeks), and if not planned ahead they may unnecessarily delay the closing of a transaction in Spain. We have seen a transaction agreed, with the SPA signed, at risk because the deal could not be closed before a Notary public within the deadline set forth in the SPA. Foreign buyers must start preparing for the closing requirements even before the SPA is signed. The cost of taking care of all these formalities is relatively small compared with the overall cost of the transaction, and having all the documents ready will definitely help close the acquisition on time.