Lawsuit against SAREB in Granada. 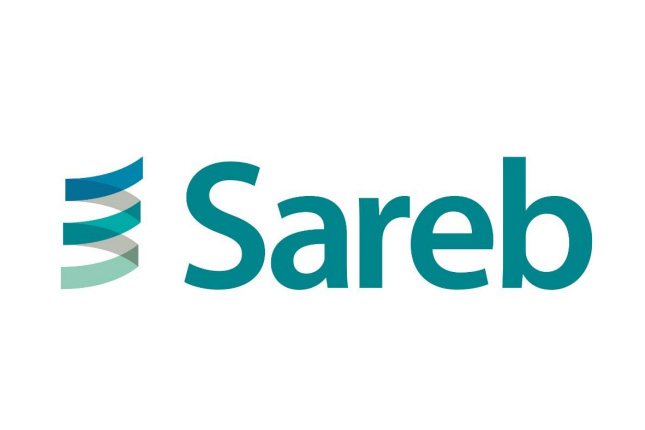 The firm has recently filed a lawsuit against SAREB in Granada requesting the nullity of certain clauses of a loan agreement to the promoter for breaching the general terms and conditions regulations.

This judicial action is brought in defense of the interests of a major promoter company, with the purpose of guaranteeing its survival and avoiding a bankruptcy process.

As it is a promotion of several homes with mortgage, there is an important controversy, in which the financial institution understands that each mortgage quota should be imputed to all the properties pro rata as if it were in fact one single mortgage, while we defend that each mortgage has its own independent entity, and the payment of the fees should be charged individually.