An insolvency proceeding is a judicial procedure in which a bankruptcy administrator is designated, who will manage the bankrupt company. During the first phase, the bankruptcy administrator shall gather all the creditors’ information to make up a list and establish preferences among them. In a second phase, an agreement with the creditors shall be reached, such agreement will include a reduction of the recognized credits and new terms of payment, to give the bankrupt company the chance to continue its activity.

If it is not possible to reach an agreement or, if such agreement is not complied by any of the parties, a third phase will be opened in which the bankruptcy administrator will put up for sale all the company’s assets to pay all the company’s liabilities. At the same time, it’s opened the so-called qualification stage, in which the director’s liability will be determined.

An insolvency proceeding is not a conflict itself but a scenario in which any kind of conflict will need to be settled. These conflicts can include real-estate disputes, financial problems, shareholders disputes, distribution issues, labor conflicts, tax problems, etc. and all of them will suffer alterations due to the application of insolvency rules.

Our services consist in providing legal assessment to companies willing to file a bankruptcy proceeding, or to creditors that want to appear in the insolvency proceeding and defend their credit, or we can also act as bankruptcy administrators designated by the court. 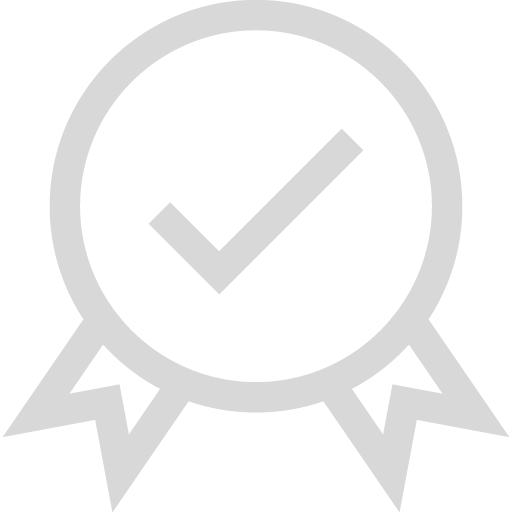 More than 78 years of experience giving legal advice and defending companies, individuals, and groups certifies the legal path of Giménez-Salinas Law Firm. An invaluable experience that we apply to all our cases and clients. 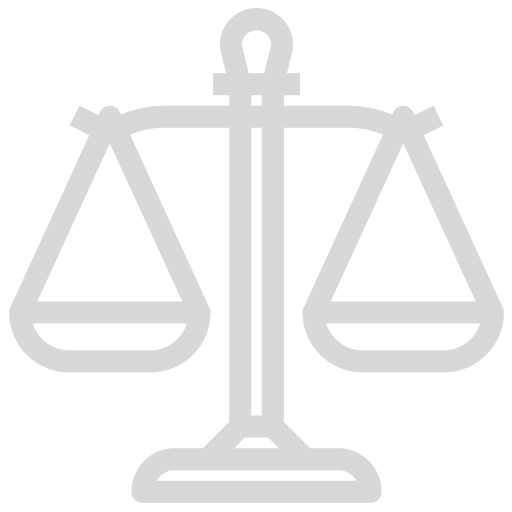 Throughout our professional experience, we have handled hundreds of conflicts in many different sectors and areas of law. We have a highly qualified and multidisciplinary team of lawyers and attorneys. 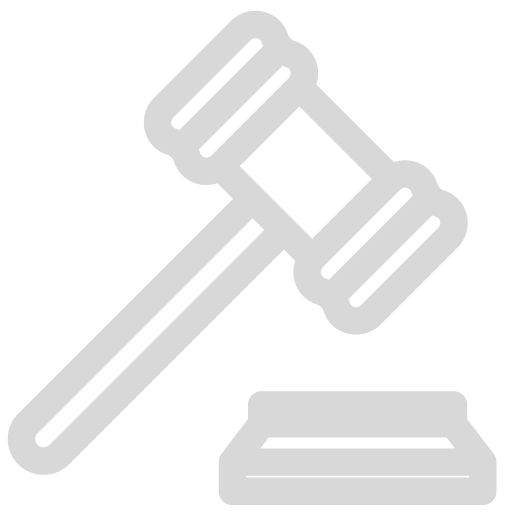 One of the characteristics that define us is offering our clients a personalized service, our clients are informed on every stage of their cases and have a direct relationship with the lawyers or attorneys who handle their affairs.

MAIN PROBLEMS THAT ARISE FROM AN INSOLVENCY PROCEEDING:

Down below we describe the most common disputes on insolvency proceedings.

PROBLEMS REGARDING THE RECOGNITION OR CLASSIFICATION OF THE CREDIT

The first step that a creditor should make is communicating his credit at the proper time so that the bankruptcy administrator recognizes such credit at its total amount. It is possible that the credit is not recognized or that its total amount is discussed. It is as well possible that the credit is not properly classified, which will affect the preferences to recover it. In all the cases described will be necessary to turn to the insolvency motion (incidente concursal).

PROBLEMS REGARDING OPERATIONS PRIOR TO THE INSOLVENCY PROCEEDING

On occasions, the debtor requests the insolvency proceeding hiding the fact that there are some operations or transactions that prejudice the creditors, such as returning the contributions made by shareholders, paying hastily credits secured by shareholders, seeling properties of the bankrupt company, etc. In such cases, the creditor has some legal tools available to communicate such operations to the bankruptcy administrator and the Court, intending to reimburse the goods to the bankrupt company.

The directors of bankrupt companies’ have a specific liability regime. When we provide legal assessment to a company that is going to request the bankruptcy proceeding, before doing so it is important to try to avoid the opening of the qualification stage (sección de calidicación) or avoid that the insolvency is declared fraudulent (concurso culpable). To do so, it is important to gather all the insolvency documentation and closely cooperate with the bankruptcy administrator.

Workers are the most protected creditor by the insolvency regulation. It is the collective of which both the bankruptcy administrator and Judge are the most worried. They have some preferences, to assure that the insolvency proceeding will not prejudice them. For the problems that arose from labor relationships, it is important to count on a mixed team with extensive experience in both business and labor law for good management of the conflicts.

From the declaration of insolvency on, not only will be necessary to handle the company’s debts until that moment, but it will be as well necessary to take into account the new debts that will be generated from the insolvency proceeding. It needs to be clarified whether those debts will be paid or not and if these costs will be reduced or removed (salaries, rent, taxes, etc.), given that on the contrary the director’s responsibility can be aggravated.

THE MANAGEMENT OF THE COMPANY'S ASSETS

Once the insolvency is declared, the company’s activity goes through a transition. Only a few times the copmany’s activity finishes definitely but for the first months those existing contracts or pending activities or services will need to be attended and therefore the copmany’s activity will need to continue. The main problem in these situations is that the company’s assets can be deteriorated. For example an excessive stock of a product that needs to be liquidated for a good price. The company’s machinery that has been unused for a long time will lose value. An abandoned industrial plant may be vandalized. At the time of requesting the insolvency proceeding, it is important to have in mind where the company’s assets will be allocated

DO YOU HAVE INSOLVENCY CONFLICTS?

An insolvency proceeding is a complex scenario in which the game rules might change.

When filing for a request for insolvency, it is advisable to have made a previous work and have negotiated an agreement with the creditors. This way, it is possible to file the request with an anticipated proposal of agreement, with enough joined creditors so that it allows its approval and impose such agreement to the rest of the creditors.

SALE OF A PRODUCTIVE UNIT

On occasions, the solution of an insolvency proceeding may come determined by the sale of a productive unit of the company to a third party at the moment of filing for the request for insolvency or after. The advantage is that the third party, in exchange for the paid price, will subrogate on the assets, and regarding the liabilities, the third party will only subrogate on labor and Social Security obligations, but not on the debt with the Tax Administration nor with the rest of the creditors.

This legal tool allows undoing those operations carried out by the bankrupt company during the last two years before the declaration of insolvency, as long as such operations prejudice the creditors. Reinstatement actions are normally used in the cases of sale of properties, doubtful loans, capital decrease with return of contributions, etc.

These actions may be exercised in the qualification stage. The Insolvency Law specifies some causes that originate the directors’ responsibility of a bankrupt company. 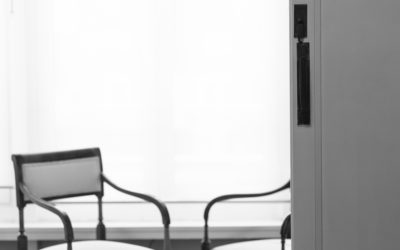 How to close a subsidiary in Spain: Express insolvency and new proceeding for microenterprises

There are foreign companies with a subsidiary in Spain that are considering the possibility of ending their activity in Spain due to the economic situation over the past years. Closing down an insolvent business in an orderly manner (i.e: bankruptcy proceeding) is a... 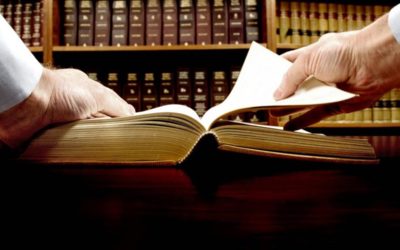 The firm has extensive experience in insolvency matters, having represented both insolvent companies and their administrators, as well as numerous creditors in recovering their claims. In representation of creditors, we have filed involuntary bankruptcy processes, in... 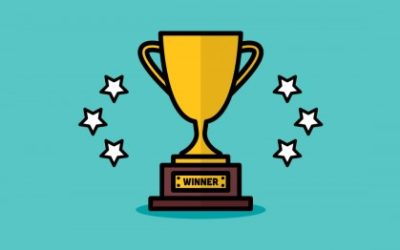 You can also contact us by phone, email, or visiting us at our headquarters in Barcelona and Madrid.