How to close a subsidiary in Spain: Express insolvency and new proceeding for microenterprises 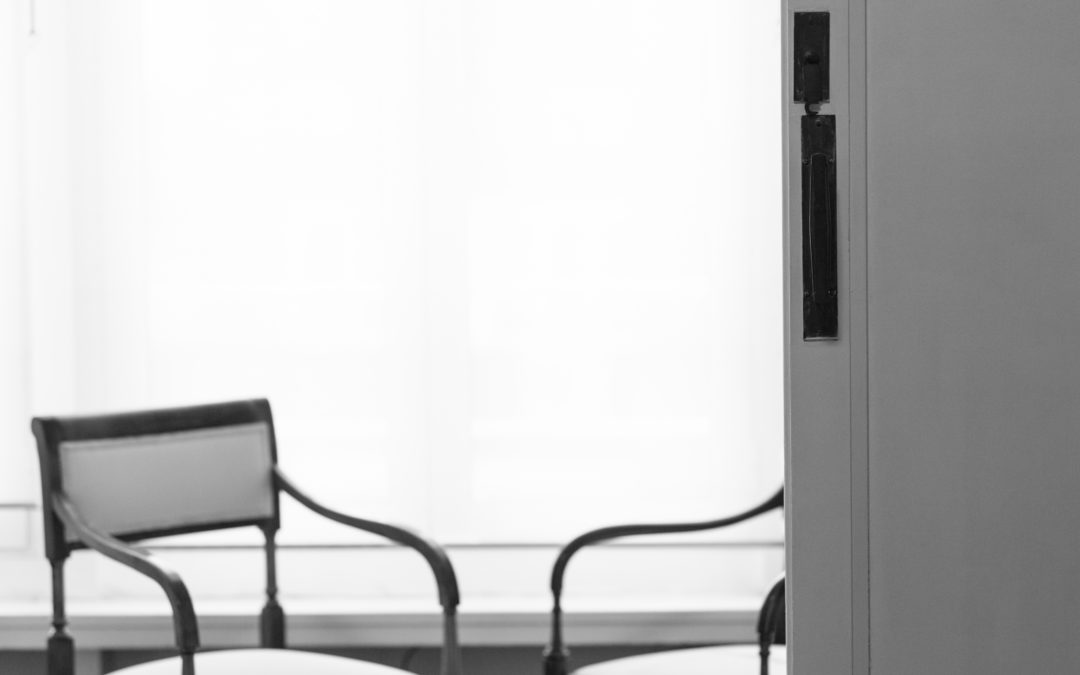 There are foreign companies with a subsidiary in Spain that are considering the possibility of ending their activity in Spain due to the economic situation over the past years.

Closing down an insolvent business in an orderly manner (i.e: bankruptcy proceeding) is a legal obligation, but the obligation to file for bankruptcy has been suspended during the pandemic, and it is still suspended until June 2022.

For this reason, foreign companies have been asking us how they should close their subsidiary in Spain, and if it is better to do it before the 30th of June or after. Facing this question, it is important to consider that on the 30th of June not only finishes the suspension of the obligation to file a bankruptcy proceeding petition for insolvent companies, but it is expected that the reform of the Insolvency Law introduces a new proceeding.

To have access to the express bankruptcy proceeding, it is necessary to accurately explain the company’s activity, especially the one that took place during the months prior to filing the petition, justify what the company has done with its assets (company’s assets can be sold at its market value), where the assets have been allocated  (company’s assets can be used to pay debts if it does not prejudice preferential creditors, such as employees, Tax or Social Security), and finally justify that the directors carried out the company’s management correctly and with diligence.

After the Insolvency Law reform: new procedure for microenterprises

The Insolvency Law is undergoing a major reform that will provide a new proceeding for microenterprises (less than 10 employees in the prior year and less than 2 million euros of turnover or liabilities). This new proceeding could come into force as of the 30th of June 2022.

The new proceeding for microenterprises, which may come into force as of the 30th of June 2022, can be a very agile way to close a Spanish subsidiary, but due to its novelty, we don’t know whether the procedure will be quick enough and if it will arise any problems in its application.

On the other hand, we do know that the current express insolvency proceeding works efficiently and allows closing companies within two or three months, requiring some prior work to prepare all the documentation and the liquidation of the assets, which is the key aspect for the court to declare the insolvency and its immediate filing.

Therefore, we recommend foreign companies that are considering closing their subsidiary in Spain, to evaluate their particular situation, so that they can decide whether to file for the insolvency proceeding before or after June 2022, when the new bankruptcy procedure is in place.

PDF Version: How to close a subsidiary in spain express insolvency and new proceeding for microenterprises