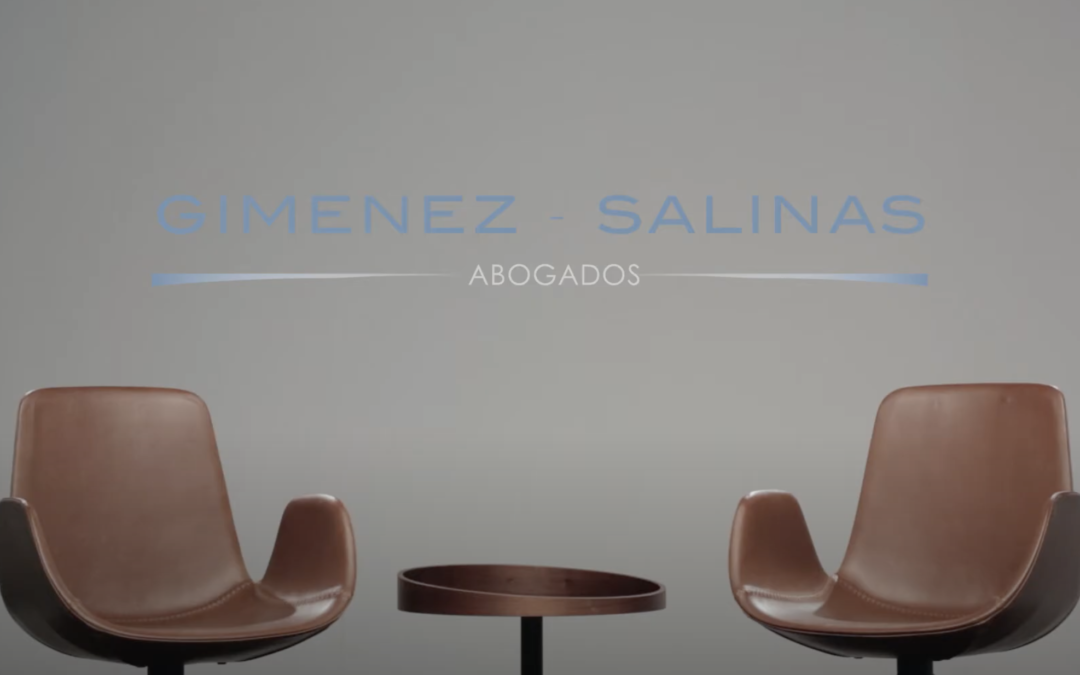 There are several aspects that must be considered when incorporating a limited liability company in Spain (“Sociedad Limitada”), and one of them is how the company will be managed; how many Directors are needed, who can be a Director, which are the requirements to be a Director, and what liabilities a Director may have. In this article we clarify some of these questions.

A limited liability company in Spain (“Sociedad Limitada”) can be represented by one or more Directors, adopting a variety of forms:

Which is the best form?

Adopting one form or another will very much depend on the circumstances of each company:

The Board of Directors

In case of a Board of Directors, a quorum of attendance and a majority of votes will be necessary for the adoption of the resolutions.

The Board will distribute the various functions among its members:

Who can be a Director?

Either individuals or legal entities can be directors of a company. If a legal entity is appointed Director, it will name an individual to represent it.

Until the Directors accept their position, the appointment is not effective. At the time of acceptance, Directors must declare that are not involved in any incompatibility cause. Directors cannot have direct or indirect participation in companies with the same or similar activity. If they do, they must inform the company, and the approval of the shareholders is required.

Certain people cannot be a Director of a company: non-emancipated minors; those legally incapacitated; people disqualified under the Law while the period of disqualification has not concluded; those convicted of certain crimes. Limitations for civil servants also apply.

Foreign Directors must register with the Spanish tax authorities by obtaining a “NIE” (Foreigner Identification Number).

The remuneration of the Directors must be established in the Bylaws of the company, otherwise the role will be non-remunerated.

Many foreign companies establishing subsidiaries in Spain and appointing foreign executives as Directors of the Spanish entity take the non-remunerated option, as those executives are already paid by the mother company in their countries.

For Spanish companies having local Directors working in the company, establishing a remuneration should be considered. In this case, remuneration shall be approved by the shareholders and can be based on a fixed allowance, attendance fees, profit sharing or variable remuneration with key indicators.

In the case of joint and several Directors, or of a Board of Directors, all the Directors will be jointly liable for any agreement adopted or harmful act carried out, except for those who prove that, having not intervened in its adoption and execution, they were unaware of its existence or, knowing it, they did everything possible to avoid the damage or, at least, they expressly opposed it. Directors, therefore, must act diligently and, when needed, they must be able to prove it.