Claim of amounts delivered to future housing against the promoter, the administrator and the bank. 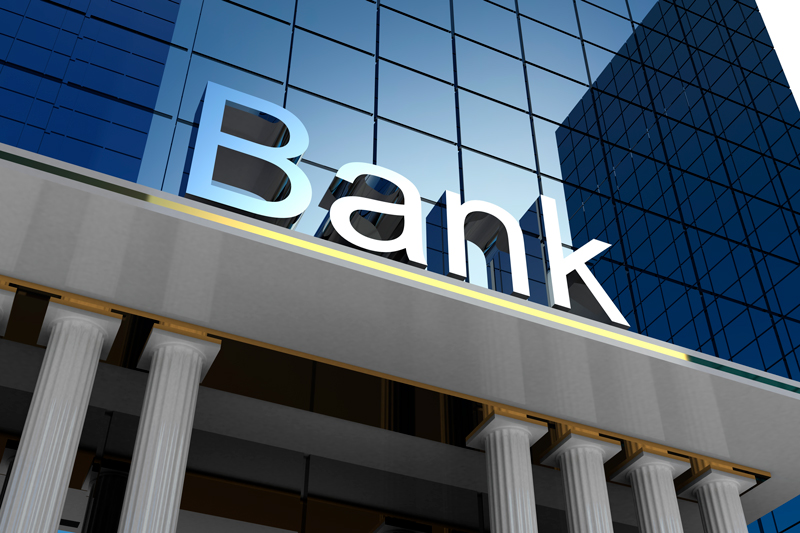 One client payed on account a large amount of money for two houses under construction. The promoter disappeared without having started the constructions, claiming that the local government had a delay with the concession of the license that had previously agreed on.

We obtained favorable judgment, estimating all our requests, which will allow the client to recover everything he paid, plus interests and litigation costs.