Administrator who makes a profit through the suppliers in breach of the duty of loyalty. 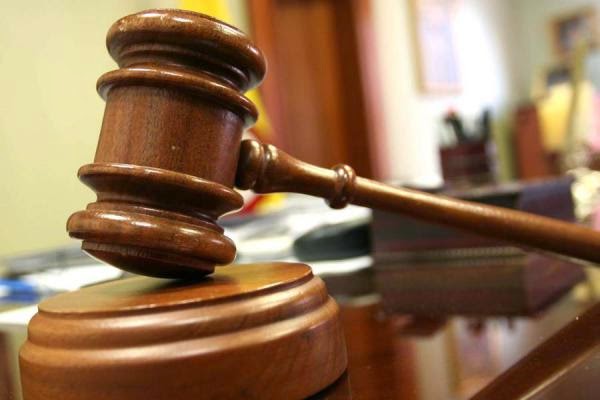 The members of an hotel chain suspected that one of the partners, who also was the administrator of several companies, was making a profit by signing contracts with suppliers with a premium, receiving important commissions to the detriment of the society.

After a previous investigation to verify the facts and the deviating amounts, a General Meeting was convened to remove him and to agree on the initiation of liability actions. The administrator sued the company before the social jurisdiction, pretending to be a mere worker and denying all the accusations against him. A supplier audit revealed the magnitude of the damages and the amount to be claimed in future actions against the administrator.

In this case, corporate tools were combined, such as the convening of a General Meeting and the removal of an administrator, with judicial measures, such as the liability claim, the defense of the company before the social jurisdiction, and the subsequent action of exclusion of the disloyal partner of the society.

Find out more or adjust your settings.

This website uses cookies so that we can provide you with the best user experience possible. Cookie information is stored in your browser and performs functions such as recognising you when you return to our website and helping our team to understand which sections of the website you find most interesting and useful.

Strictly Necessary Cookie should be enabled at all times so that we can save your preferences for cookie settings.

If you disable this cookie, we will not be able to save your preferences. This means that every time you visit this website you will need to enable or disable cookies again.

This website uses Google Analytics to collect anonymous information such as the number of visitors to the site, and the most popular pages.